Dedicated, Affordable Representation
Serving You When You Need It Most
Click to Get in Touch 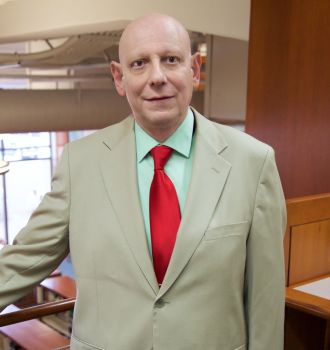 Gerard Daniel Launay graduated from one of the top law schools in California, the Boalt Hall Law School at the University of California, Berkeley, and he founded the original Bankruptcy Law Center in California. He wrote his law school dissertation on "Bad Faith in Bankruptcy Cases" and then worked as a research clerk/judicial ex-tern for all bankruptcy judges in Oakland and San Francisco doing cutting edge legal research for the courts. He later served as the attorney for the Bankruptcy Trustees, handling 25% of all the Chapter 7 bankruptcies filed by Alameda and Contra Costa residents and businesses.

Mr. Launay also prepares petitions in Chapter 7 and 13 bankruptcies, appeals, fraud actions, objections, malpractice suits, and other litigation papers for his clients. In addition to counseling Bankruptcy Trustees, he has also given legal counsel to Bankruptcy Judges and Creditor Committees. Mr. Launay has helped individuals and businesses for over 30 years. His goals are to provide aggressive advocacy without losing a sense of personal warmth and to hold costs down for clients is his number one priority. His State Bar record is 100% clear and he has never been a defendant in a malpractice suit.